“As for the needles, for each there is an appropriate usage; each has a different shape. Each fulfils its specific function. That is the essence of needling”

Toyohari Meridian Therapy is unique to Japan and is part of the Keiraku Chiryo acupuncture tradition. This makes it part of the oldest system of acupuncture still in daily use as the majority of its practitioners are blind or visually impaired. Traditionally in Japan acupuncture is a profession for the blind and has been for over four hundred years.

Toyohari is a complete system of acupuncture that follows the guidelines in the classical texts of the Nan Jing, Su Wen and Ling Su all written over 1800 years ago. Its practitioners use Gold, Silver and Steel needles to ‘contact’ the acupuncture points on the body following classical five phase theory.

Treatment is based on the practitioner’s ability to feel and work with Qi throughout the patient’s body. Practitioners employs the “four diagnoses” (asking, looking, listening, and touching), and focus on discerning imbalances among the twelve main circulating meridians.

Pulse diagnosis is at an advanced level, with other areas, particularly the abdomen (hara) used during palpatory diagnosis.

Its gentle approach, which emphasizes touch in diagnosis, reflects the general approach to acupuncture in Japan that has been uniquely influenced by a four-hundred-year-old tradition of blind acupuncture practitioners started by the blind acupuncturist Waichi Sugiyama.

The founder of the Toyohari Association, Kodo Fukushima Sensei, as well as most of its current senior practitioners were and are blind or visually impaired.

Practitioners specialise in seven of the original nine classical needles which are manufactured in silver, gold, copper, and steel and are unique to Toyohari. These include a variety of specific techniques for supplementation and dispersion which are very gentle and non-invasive.

What is of most interest to patients and acupuncturists from other styles is the fact that many techniques are non-inserted but still highly effective in clinical practice. Treatment effects are both subtle and strong and are carefully controlled to produce the most effective treatment.

Progress during each treatment is monitored by checking changes in the state of the patient’s Qi, with treatment adjusted to follow the pulse changes.

Toyohari uses the principle from the Nanjing that for treatment to be effective it is not necessary for the patient to experience painful sensations from the needling (often called DeQi). This is a common characteristic of most other styles of acupuncture. With Toyohari, it is emphasised that the practitioner should feel the qi, this makes for a vastly distinct experience for the patient who will feel a pleasant sensation elsewhere in the body.

In addition to treating the core imbalance of Qi, specific supportive treatment techniques have developed over the decades for targeting specific symptoms. These include the Eight Extraordinary Vessels (kikei), the inguinal, sacral and neck and shoulder regions (naso/muno), and treatment through the Midday/Midnight meridian associations (shigo). Okyu, Cupping, Press pellet / magnets and micro bleeding are all used as supportive techniques to target and treat symptoms. 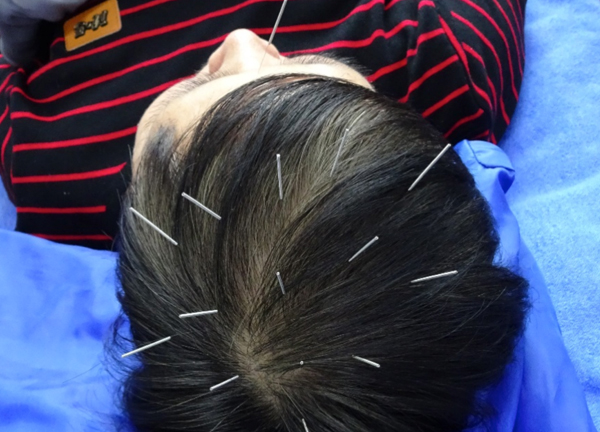 Scalp Acupuncture is a modern acupuncture treatment based on knowledge of traditional acupuncture and neurology. 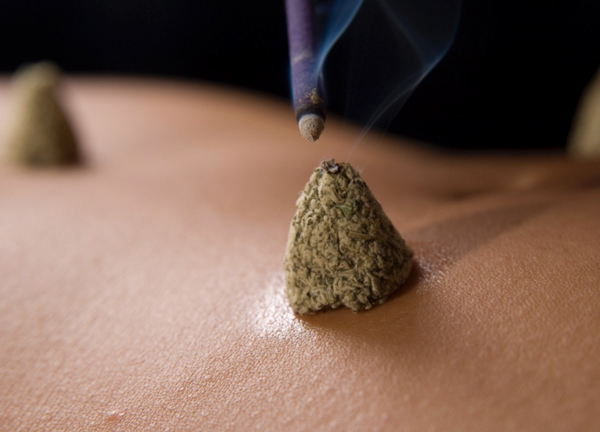 Moxibustion is one type of hyperthermia therapy method that originated in ancient China well over 2,200 years ago. 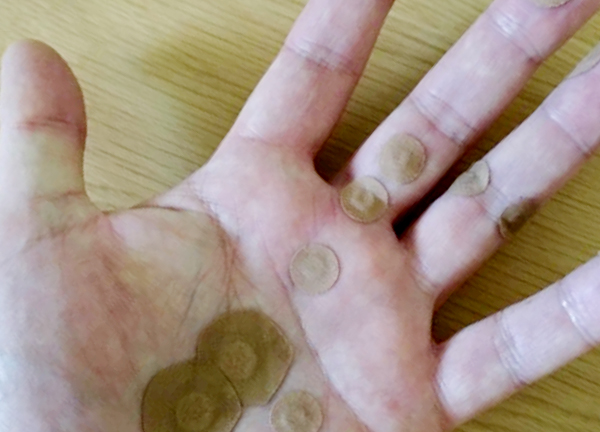 Points on the hands are stimulated in the same way body acupuncture points are used in treatments. 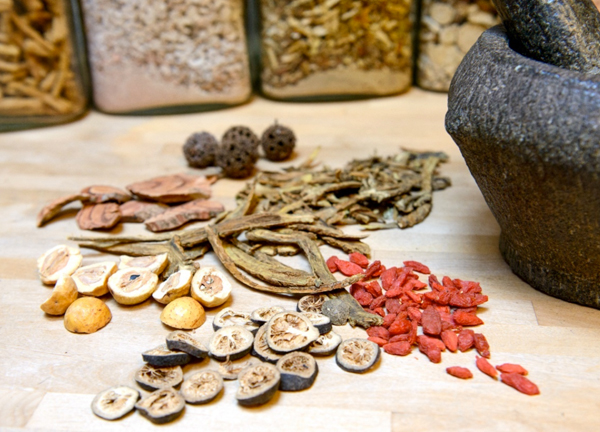 It is one of the oldest holistic health therapies still in use today and is part of the state healthcare system in China.

Learn More
We use cookies on our website to give you the most relevant experience by remembering your preferences and repeat visits. By clicking “Accept All”, you consent to the use of ALL the cookies. However, you may visit "Cookie Settings" to provide a controlled consent.
Cookie SettingsAccept All
Manage consent

This website uses cookies to improve your experience while you navigate through the website. Out of these, the cookies that are categorized as necessary are stored on your browser as they are essential for the working of basic functionalities of the website. We also use third-party cookies that help us analyze and understand how you use this website. These cookies will be stored in your browser only with your consent. You also have the option to opt-out of these cookies. But opting out of some of these cookies may affect your browsing experience.
Necessary Always Enabled
Necessary cookies are absolutely essential for the website to function properly. These cookies ensure basic functionalities and security features of the website, anonymously.
Functional
Functional cookies help to perform certain functionalities like sharing the content of the website on social media platforms, collect feedbacks, and other third-party features.
Performance
Performance cookies are used to understand and analyze the key performance indexes of the website which helps in delivering a better user experience for the visitors.
Analytics
Analytical cookies are used to understand how visitors interact with the website. These cookies help provide information on metrics the number of visitors, bounce rate, traffic source, etc.
Advertisement
Advertisement cookies are used to provide visitors with relevant ads and marketing campaigns. These cookies track visitors across websites and collect information to provide customized ads.
Others
Other uncategorized cookies are those that are being analyzed and have not been classified into a category as yet.
SAVE & ACCEPT